Change in the Telescopio Nazionale Galileo management: starting from December 1st, with the end of Dr. Ennio Poretti’s 5-years term, the Fundación Galileo Galilei Patronato appointed Adriano Ghedina, former Technical Coordinator of the TNG, as Director of the Fundación Galileo Galilei and Telescopio Nazionale Galileo (the major Italian telescope, located at La Palma - Canarie).
Adriano Ghedina was born in Cortina d’Ampezzo near Belluno in 1970, and obtained his degree in Astronomy at the University of Padua. He has been a staff member of Telescopio Nazionale Galileo for 25 years – starting as responsible of the Optics and later the Adaptive Optics and, with the creation of the Fundación Galileo Galilei in 2005, as Technical Coordinator. 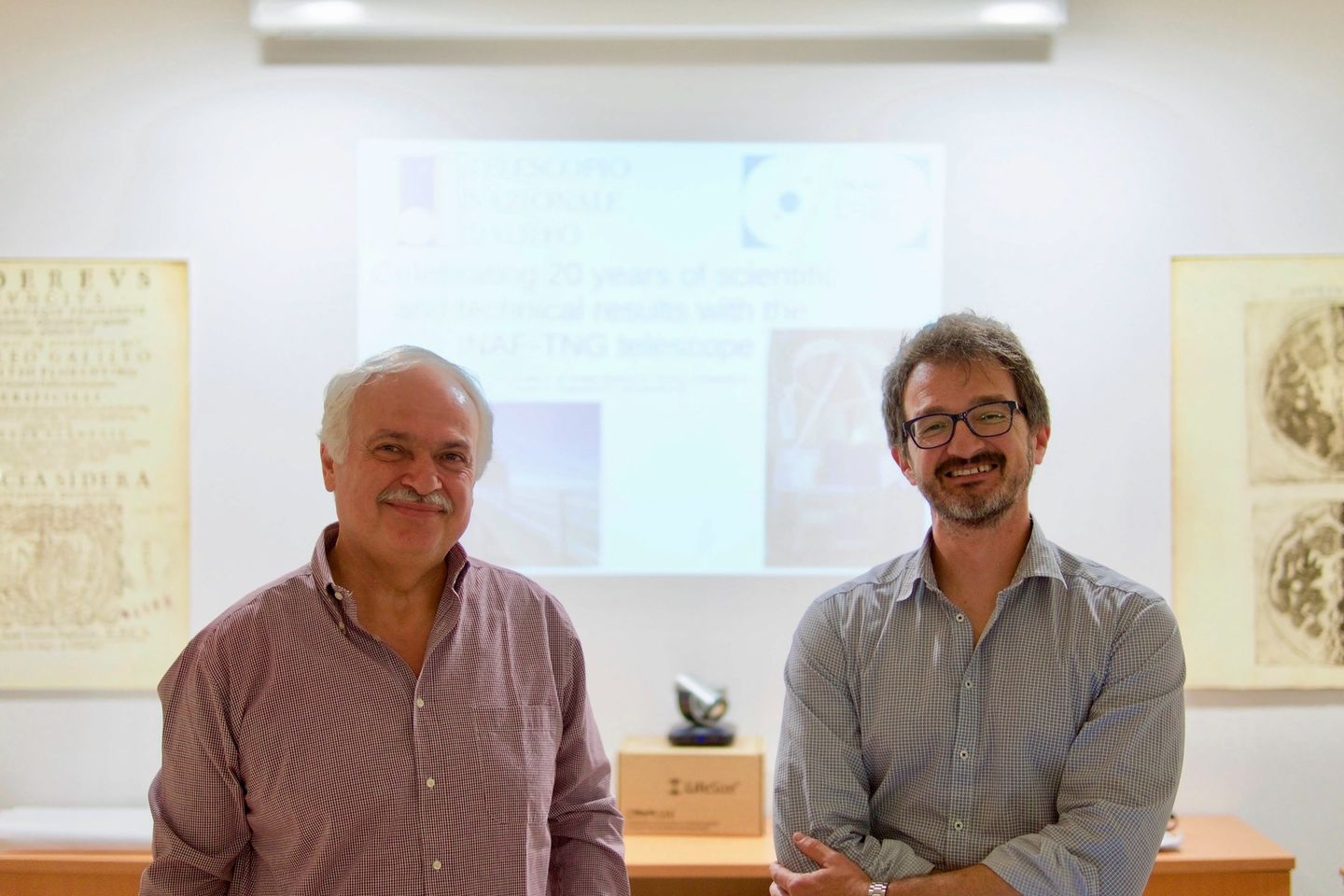