The Cortina Astronomical Association was born in 1972 from the enthusiasm of about twenty founding members. The main purpose of the partnership was to build an astronomical observatory that would make it possible to make the most of the transparency and purity of the air, which make Cortina one of the favorite destinations of world tourism. Thus it was that in 1975 the Col Drusciè Astronomical Observatory was built, located at the top of the homonymous hill at the foot of the Tofane massif. Since then, the Observatory has been visited annually by hundreds of enthusiasts, students and onlookers, who can admire the wonders that the sky offers from a very privileged position. 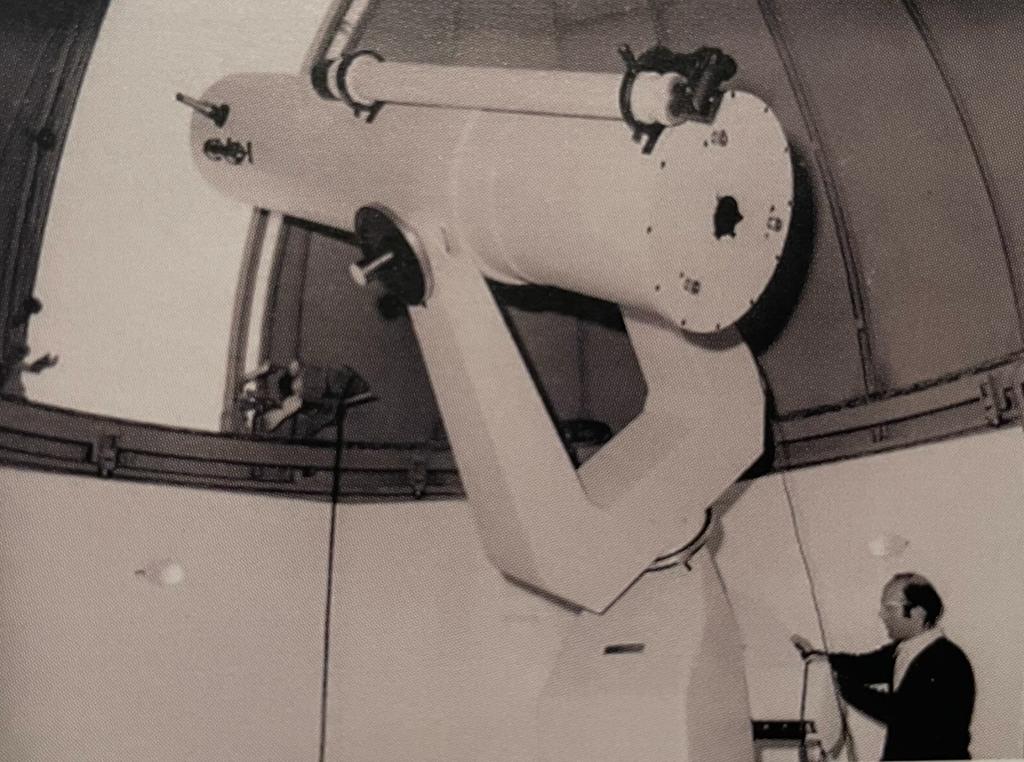 The Col Drusciè Astronomical Observatory has been one of the first structures in the world, managed by amateur astronomers, fully automated and remote via the Internet.

Thanks also to the possibilities offered by new technologies, the members of the Association mainly deal with studies concerning comets and observations of galaxies for the search for supernovae. As part of the C.R.O.S.S. (With the Drusciè Remote Observatory Supernovae Search program) 40 supernovae and a small planet, called "Cortina d'Ampezzo", have been discovered.

In December 2009, the new Cortina d'Ampezzo Planetarium was inaugurated, named after the great astronomer, philosopher, mathematician and theologian Niccolò Cusano. The planetarium has a dome of 8.4 meters. in diameter, among the largest in Veneto and in the North-East of Italy. In 2019 the planetarium has been named after to Alessandro Dimai: great amateur astronomer, science popularizer, supernovae dicoverer, who in the previus 30 years had completely dedicated himself to the study, research and dissemination of astronomy

In July 2015 the old and glorious Newton 20 "telescope was replaced with a new Ritchey Chretien 16", combined with an 8 "f / 3 astrograph for wide-field imaging of nebulae and comets.

Today our Association has about 50 registered members and is one of the most active in Italy for public and schools activities: more than a thousand people visit the observatory every year and observe the starry sky at the telescope.